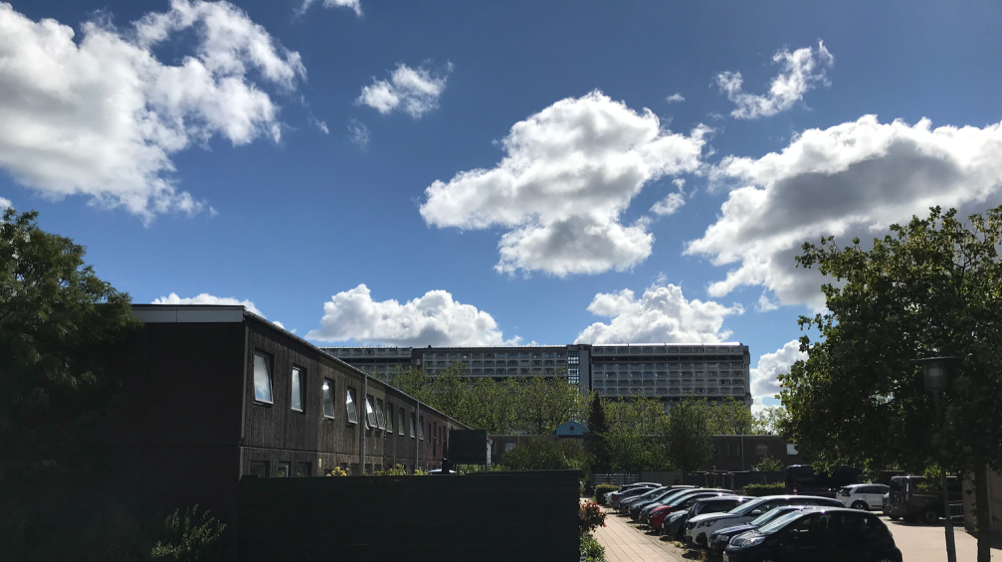 28 Apr 2020 — The initiative has grown from two to nine projects, from renovation of district heating to e-mobility and the establishment of a large solar energy plant.

Avedøre Stationsby is a district within the municipality of Hvidovre. Avedøre Green City is an initiative of the three, social housing organisations in Avedøre Stationsby, each with a female chair(wo)man. They have a joint representation in Avedøre District Heating, which is the local district heating cooperative. At a board meeting, where future investments were discussed, it appeared that both district heating and buildings were facing extensive renovation. The three chair(wo)men found that it opened for a broader perspective, and the idea of Avedøre Green City was born.

The ambition of “Avedøre Green City”

What is a “Green City”? The broadest and most comprehensive definition is the UN 17 World Sustainable Goals, which encompass both the environmental, social and economic frameworks of human existence.

The chairwomen found that ideally, all 17 WDGs should be integrated in developing Avedøre Green City, but it has been estimated that, for example, the elimination of poverty (Objective 1), stop hunger (Objective 2), world peace and marine life (goals 14 and 16) are beyond what can be done in a renovation project in Avedøre.

The 13 selected SDGs have then been translated into more specific projects and objectives in a manual that follows Avedøre Green City in the further process, and which can also be used when documenting the project.

From two to nine projects

As the work has progressed, and the possibilities of Avedøre District Heating and Avedøre Social Housing has been revealed, new, relevant projects emerged that could also contribute to

the development of Avedøre Green City.

So Avedøre Green City – by the initiative of the three chairwomen – has grown from two to nine projects, from renovation of district heating and Avedøre South to also include Avedøre North, The Big House, Avedøre Village, the Filmcity, the Municipal Buildings, Hvidovre Gymnasium (high school), e-mobility and the establishment of a large solar energy plant. It is a total investment of DKK more than 80 million EURO.

The initiative has now moved from the board in Avedøre District Heating to an “Avedøre Green City Steering Committee”, involving all the representatives from the nine projects in. But the role of the three women is then to follow the de

cisions, get the backup from their tenants, keep track and secure that the goal is reached. The first, important milestone is the Union Internationale d’Architectes’ (UIA) conference in Copenhagen in 2023, where Avedøre Green City will be concrete case study for the 17 SDGs. 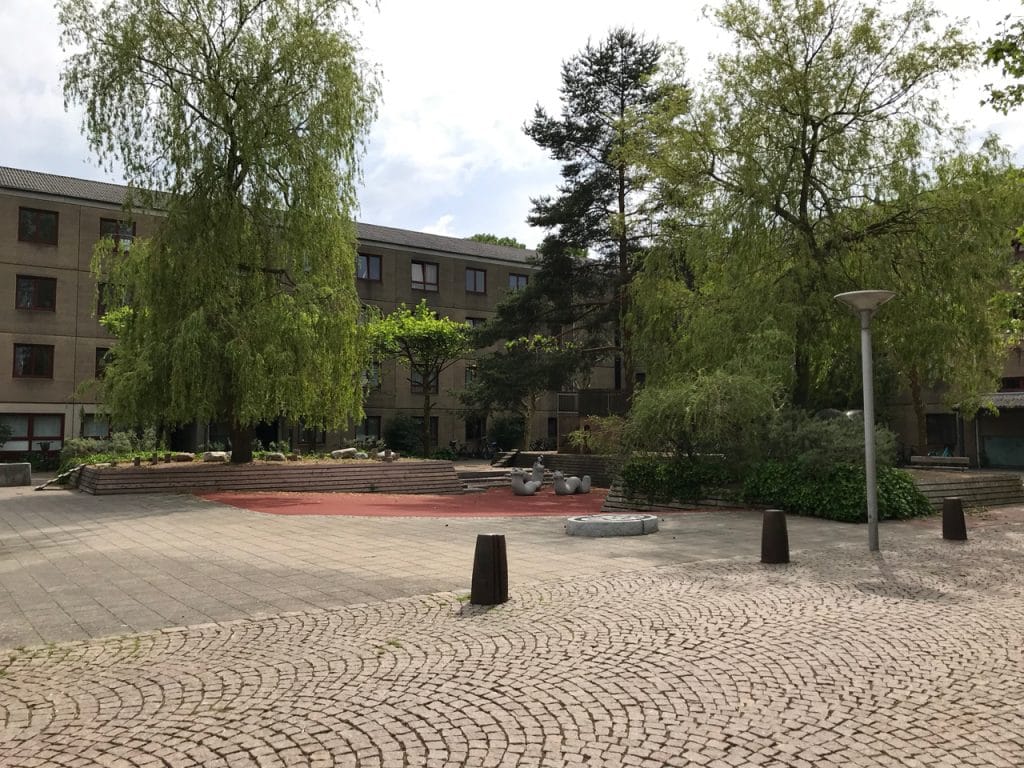 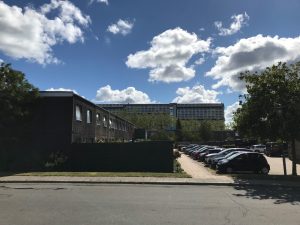