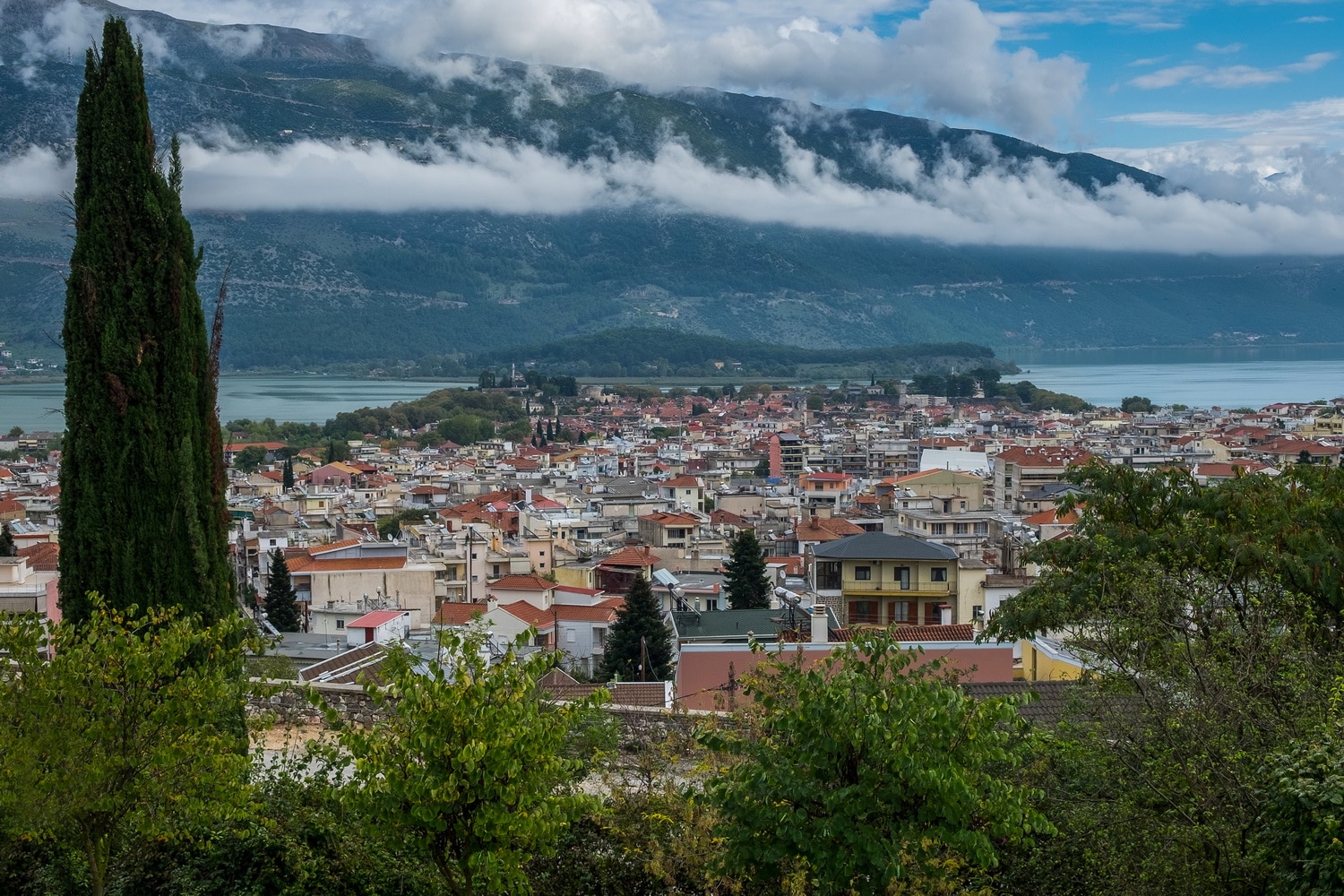 A geopolitical crossroad of the development axis of north Greece

Ioannina is the capital and largest city of Epirus, a north-western region of Greece and the 10th larger municipality in Greece, with an increasing population of currently 112,486 people. Strategically, Ioannina forms a geopolitical crossroad of the development axis of north Greece. Lake Pamvotis is what mainly characterizes Ioannina and gives its own stigma in the city. The city’s history starts as a city developed in the walls of a castle, right next to the lake. The city’s modern development is marked by its advancement in arts, literature, trade and tourism and is supported by the development of the regional infrastructure including Ioannina National Airport (King Pyrrhus). Infrastructure investments (Egnatia road, Ionia road, Igoumenitsa port, etc.) over the last decade have better connected the region both nationally and internationally. 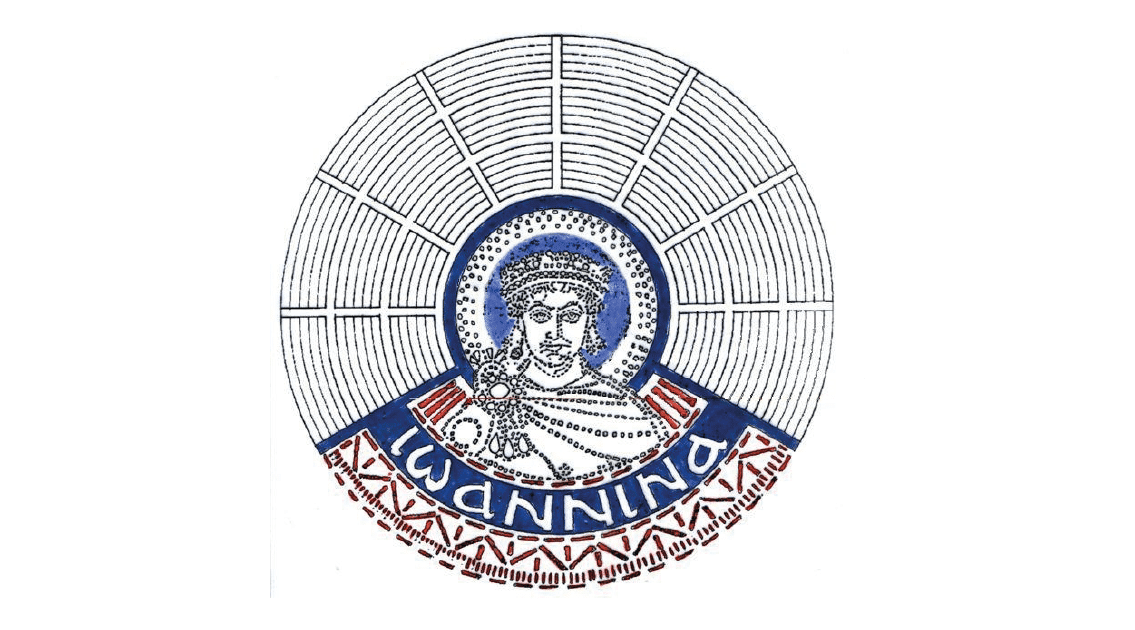