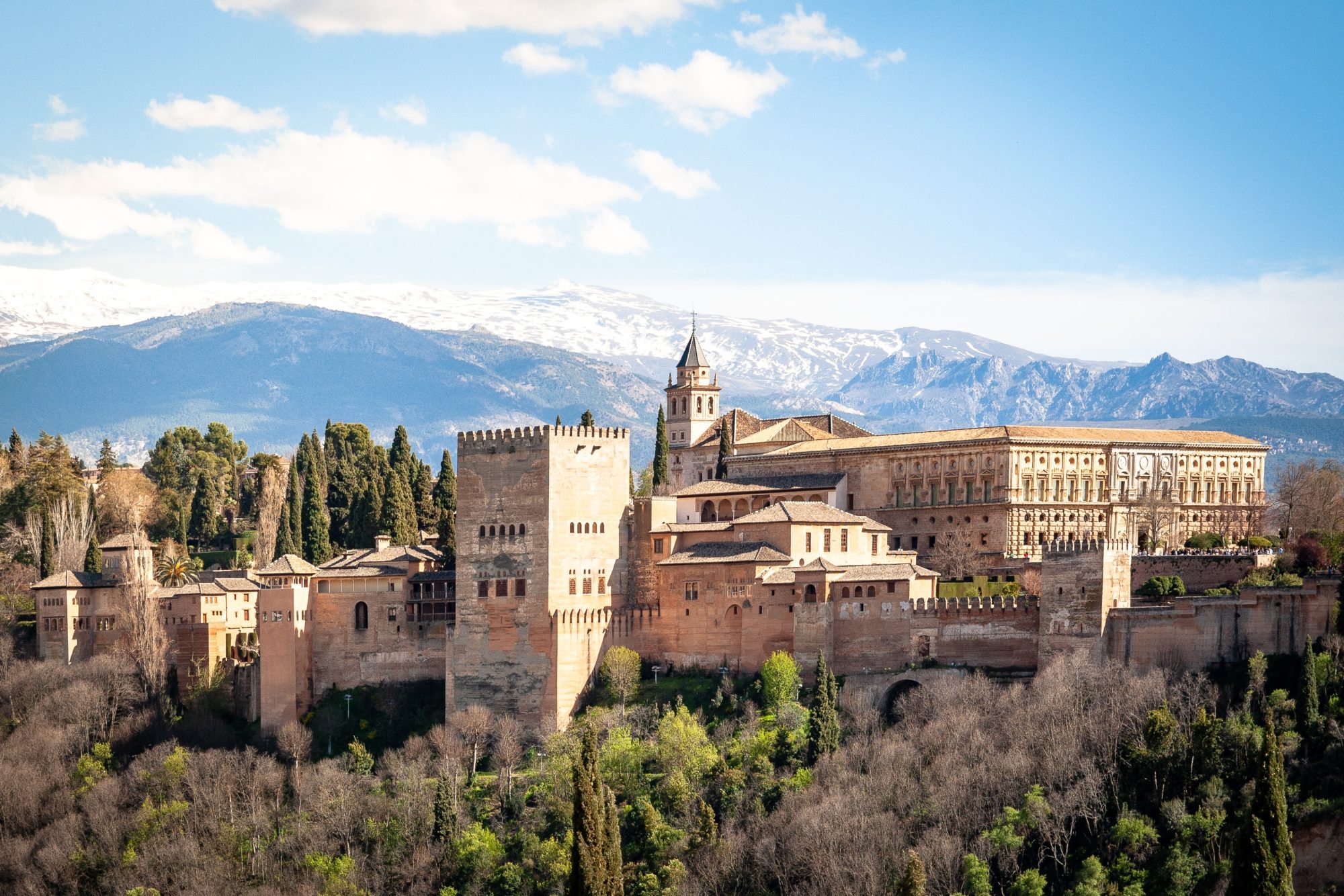 Granada, with more than 250.000 inhabitants, is the capital of Granada Province. The City of Granada is characterized mostly by its historical profile and has different areas of Cultural Interest such as “Realejo”,“Albaicin” or “Sacromonte” neighbourhoods, with the Albaicin and Alhambra arab palaces. The city is located right near to the “Sierra Nevada” mountains with the most southern Sky resort of Europe.

Granada is developing a sustainable urban strategy called “From tradition to innovation” that exactly matches some of the objectives of POCITYF. Within this strategy, the city recognizes buildings and the transport sector as primarily responsible for the energy consumption and CO2 emissions, and settles some strategies to tackle these problems. Moreover, Granada has identified four patrimonial buildings in which energy refurbishing would be needed, including the Town hall (S.XVII). With the project called “Pilots of intelligent buildings of Granada”, the municipality has found specific needed smart city measures for 177 Municipal Buildings, 4 Public Parking, 1 Railway station, and 1 Bus station.

Year of construction of the Alhabrama, Granada's most famous monument 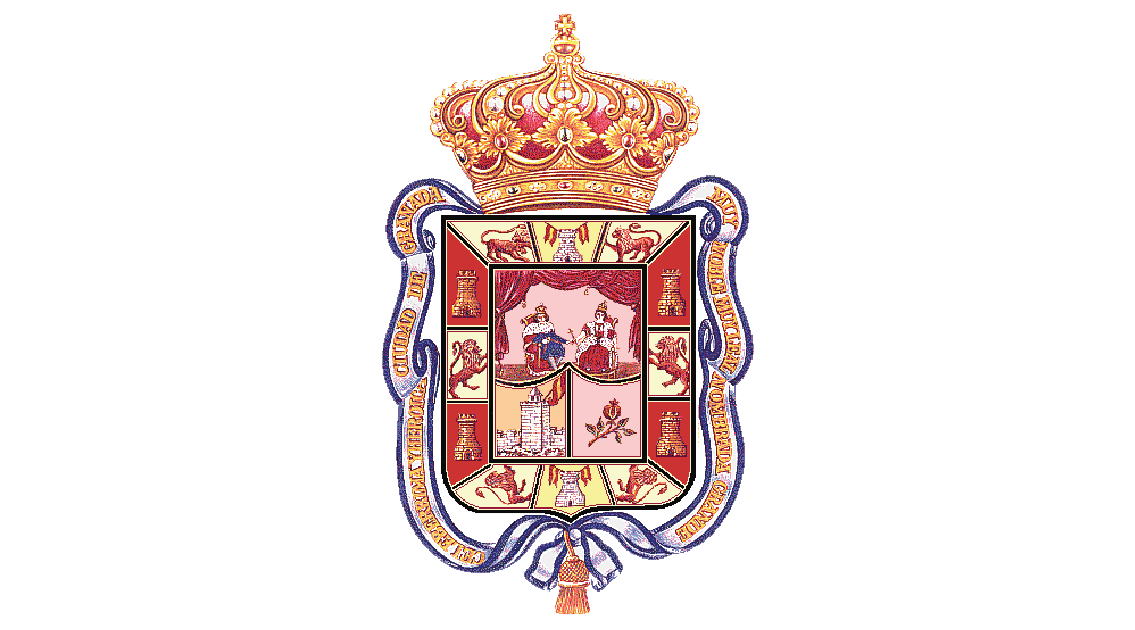