A city in expansion with a fossil-free strategy

Hvidovre Municipality is located near Copenhagen on the island of Zealand in eastern Denmark. The municipality covers an area of 22 km² and has a total population of 52.964. The climate is temperate maritime, with mild summers and cold winters.

Hvidovre Municipality is a typical suburban municipality expanded in the 20th century, when the working class moved out of Copenhagen. From 1945, the development of the housing sector began with the construction of approximately 5,000 homes in 15 years. About 40% of Hvidovre’s homes are social housing.

In 1974 the municipalities Hvidovre and the smaller Avedöre merged and, thereby, the municipality was supplied with a large, non-profit building plan, Avedöre City, and the industrial area Avedöre Holme. Today, Hvidovre Municipality is planning further expansion – nine artificial islands in Öresund.

Together with 32 other municipalities in the Region of Greater Copenhagen, Hvidovre Municipality has developed a common Strategic Energy Plan to have a fossil-free electricity and heating sector in 2030 and a fossil-free transport sector in 2050, and is developing its own Strategic Energy- and Climate Action Plan (SECAP) to be finished during 2020. Furthermore, the municipality is implementing three of UNs Sustainable Development Goals, (SDG 7,11, 12) and in 2016 joined the Covenant of Mayors.

Hvidovre Municipality is part of DK2020 alongside 95 other municipalities in Denmark. Together, they have committed to producing climate action plans in order to meet the goals of the Paris Agreement, thereby creating many synergies with the POCITYF project and a solid framework for ensuring value-based design in the technical implementations of the project.

In order for POCITYF to be successful both in setting up more IEs in the replication area and in supporting further social and institutional adoption, Hvidovre FC’s team is focusing on anchorage, local stakeholder engagement, and value-based design in the next phase of the project, with special consideration for the following elements: 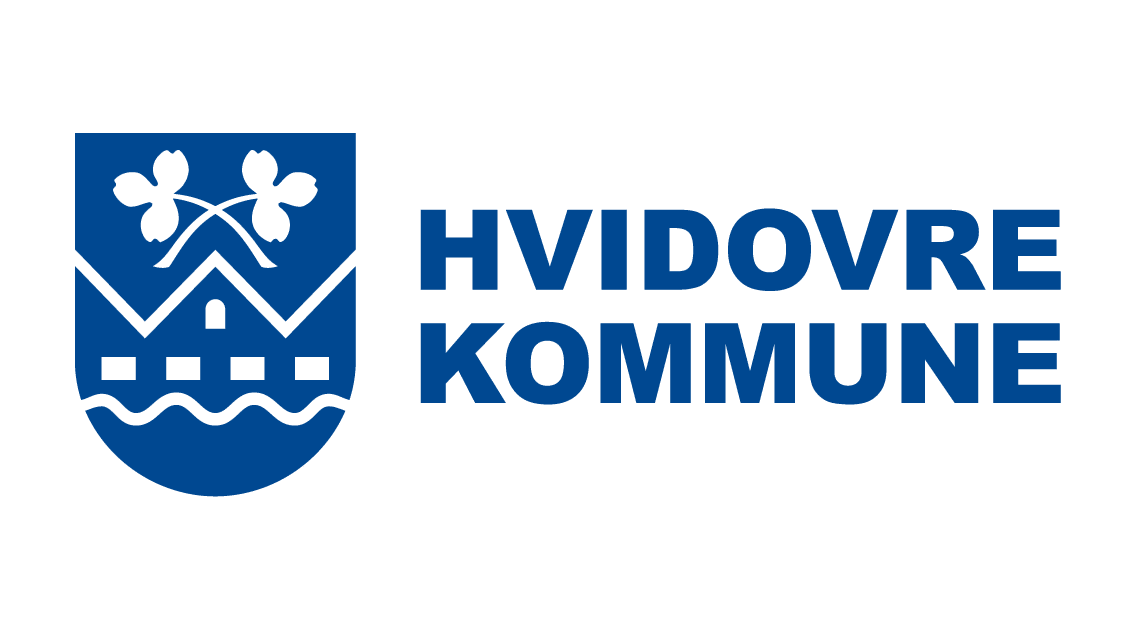