A second life for batteries 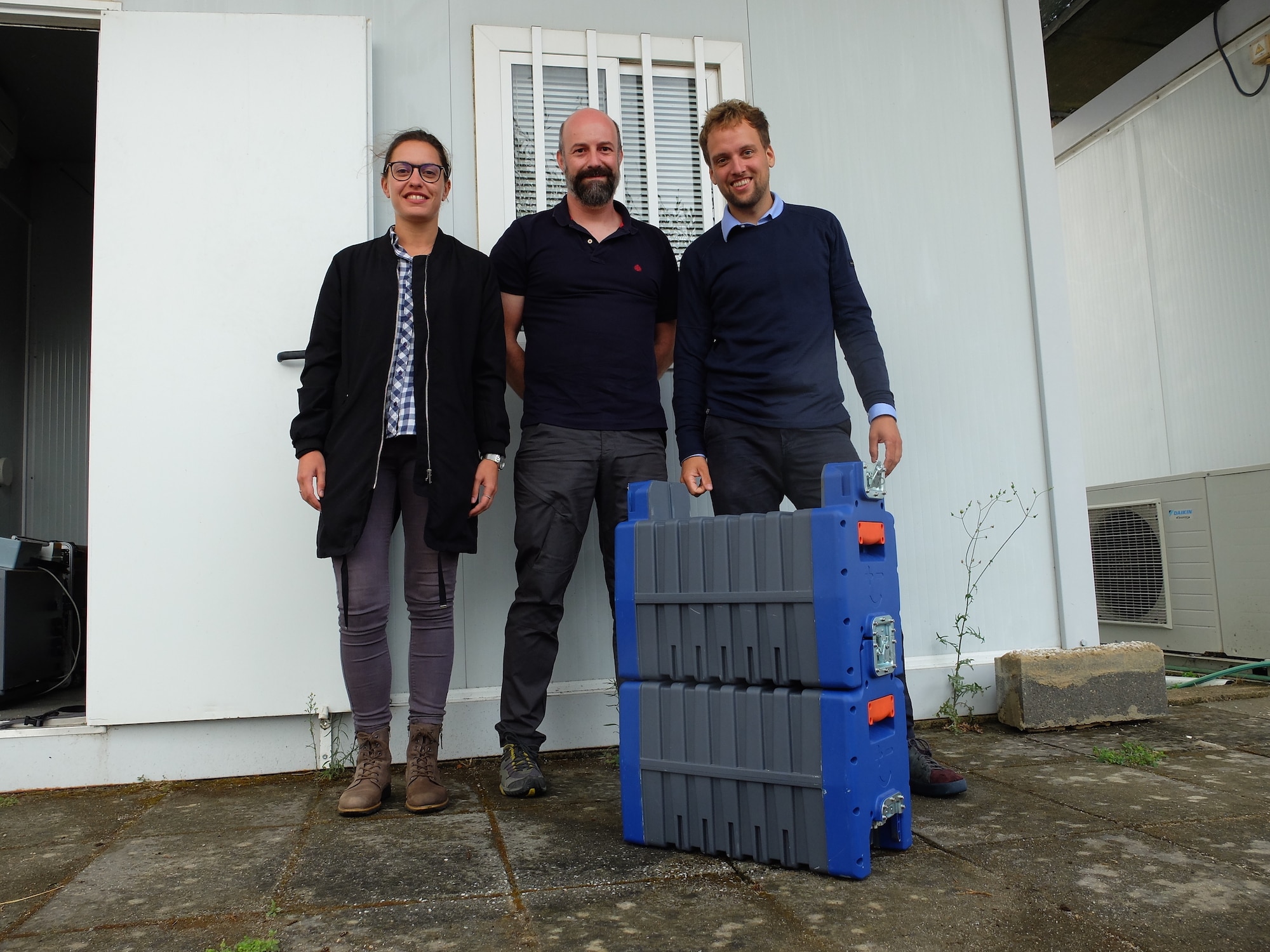 22 Sep 2020 — What to do with all the used batteries from electric vehicles? University of Évora and Betteries are testing the best responses, in an intervention in POCITYF' Lighthouse city Évora.

What to do with all the used batteries from electric vehicles? The Renewable Energies Chair – University of Évora (CER-UÉ, Portuguese acronym) and Betteries are testing the best responses, in an intervention part of the POCITYF project.

Betteries delivered the first second-life lithium-ion battery modules from electric vehicles, and the configuration, installation and testing of these batteries began at the University of Évora facilities. This is the first experimental intervention in the POCITYF project in Évora, encompassing a period of testing the batteries, through the portable applications from Betteries, integration into the experimental microgrid of the University of Évora and testing with other partners, which will be followed by a second phase in which the second life batteries will be installed in selected residences in the village of Valverde, in an intervention promoted within the scope of POCITYF.

This is a project co-financed by the Horizon 2020 programme, of the European Union, involving 46 partners from 13 countries, which recognizes the urgency of making heritage cities more sustainable and resilient to climate change, improving the lives and well-being of their citizens. Évora (Portugal) and Alkmaar (Netherlands) are the two lighthouse cities that will test technological experiences in order to establish areas with positive energy balance, in which the average local renewable generation should be higher than consumption, in terms of annual average.